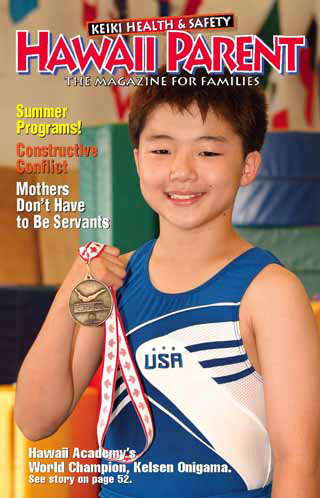 Hawaii Academy started a trampoline gymnastics program in 2001 and participated in its first USA Gymnastics national champions that year.  In 2002 the Elite Trampoline Program was started with the intent of striving for excellence until 2007 when it would halt operation following the 2007 Age Group World Championships.  This effort resulted in numerous elite national champions, five players on US National Teams, and four players going all the way to Age Group World Championships and winning five medals for the US (four gold and one bronze).  After this successful run, the elite program was dismantled with the players going on to become outstanding divers, cheer sport performers, and martial arts players (wrestling, judo, jujitsu) at the national level.

In 2008 Nani Vercruyssen watched the Olympic Games in Beijing and decided she wanted to continue participating at the elite level, at least for four more years. In 2010 elite training was resumed selecting three performers to train with Vercruyssen. This program was reactivated with the understanding that it would only be for 2011 and 2012, after which the coaches would return to medical research and clinical practice and the players would disperse as in 2007 or continue doing trampoline with other coaches.

Following the Olympics in 2012, Dr Max Vercruyssen retired from active coaching and returned to scientific research and administration of Hawaii Academy.  HA’s elite program and team sport programs at HA were also ‘retired.’  However, after retiring from elite training and competitions with the US national team, Nani Vercruyssen started an independent organization with the goal of continuing a competitive trampoline team in Hawaii.  Under the name Hawaii Trampoline and Tumbling Club, Coach Nani developed a sport program (business) that leases space from HA and competes in Japan, Canada, and on the mainland US.  Thus, the elite program has once again returned under a new name and new leadership. Most successful in this program have been Coach Nani’s original training partners who have all represented the US on national teams and have been awarded medals in world-level competitions. 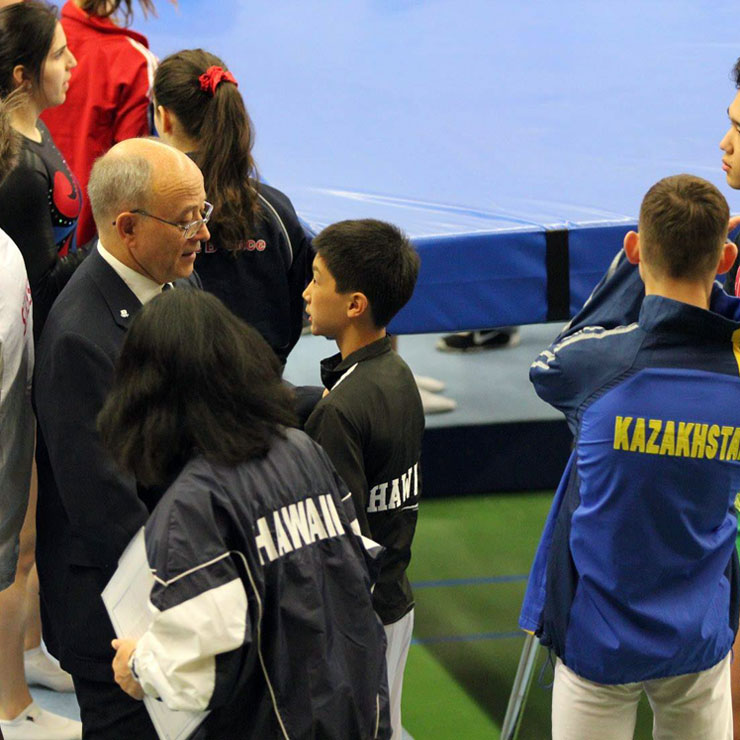 Hawaii Academy is open with restictions in place for your safety. Please click below to see the changes.